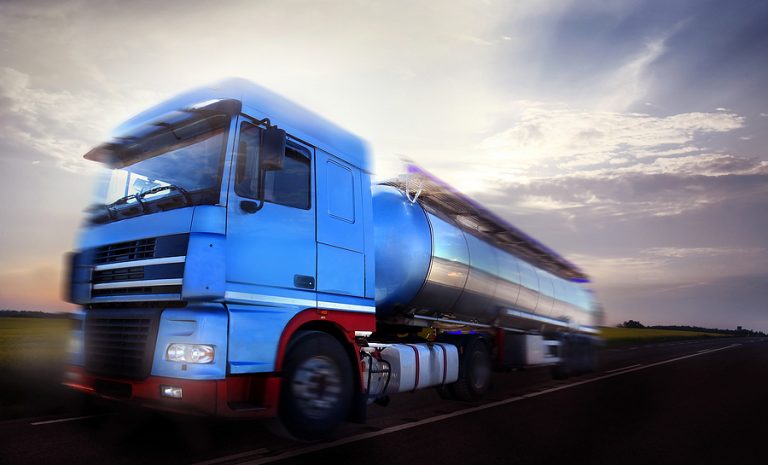 The CBA has released its annual report
The Chemical Business Association’s (CBA) annual report on the performance of its road haulage, warehouse and tank farm companies, shows members recorded six transport incidents while making nearly 1.25 million journeys delivering more than three million tonnes of chemicals.
The CBA Logistics Index, now in its 14th year, is based on 19 returns from haulage, warehousing and tank farm companies that together employ 2,466 people.
Measuring the health, safety, security, and environmental performance of its logistics members, offers a series of annual performance indicators comparable to those covering CBA’s distributor members that have been published since 1993 and provides an end-to-end snapshot of the UK chemical supply chain.
Peter Newport, CBA chief executive and chair of its Responsible Care Committee, said: “It’s pleasing to note a further reduction in the number of on-site accidents, but it is worrying that more than half the total were manual handling accidents or the result of a slip, trip or fall.
“Though six transport incidents were recorded in 2019, a minor year-on-year rise, none involved the release of chemicals.”

The CBA has released its annual report