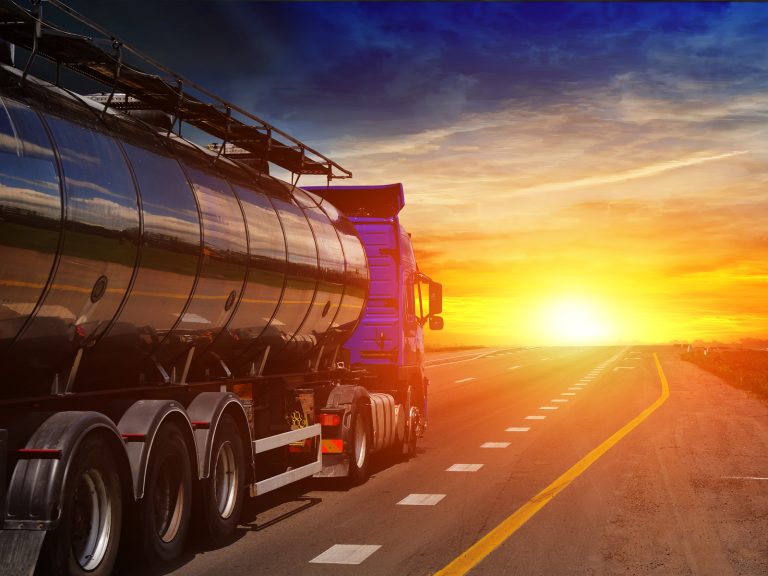 Before February 24, the world seemed in a fairly good place. However, since then we have been learning with each passing day that the world has become more insecure and that the basic rules of civilian life are no longer valid for everyone.
This is shown by the Russian attack on Ukraine, which violates international law, and the current act of sabotage on Nord Stream I and II.
These events clearly show that the impossible is becoming possible. We all suddenly becoming aware that we are exposed to the irrational actions of aggressors and we are surrounded by critical infrastructure that makes us and our lives vulnerable.
In the future, we will have to deal with how we can effectively protect our critical global infrastructure.
Critical infrastructure includes not only our data transmission cables between the continents or pipelines, but also our extremely important supply chain with food, animal feed and chemicals.
Without functioning logistics, the supply of raw materials to industry and the supply to the global population would collapse. The main aim of sabotage is always to cause the greatest possible damage to the population and to spread fear and terror and thus destabilising society.
Critical impact to producers, logisticians, cleaning stations and depots
After the terrorist attack on September 11, 2001 in New York, measures to protect agriculture and food production from terrorist attacks were laid down in the US between 2002-2004 in the Homeland Security Presidential Directive 9. Both areas comprising agriculture and food production and food transport, were classified as critical infrastructure. The US Food and Drug Administration (FDA) identified the areas of loading and unloading unpackaged liquids and bulk goods, transport, storage and processing as particularly critical.
When transporting food, there is a requirement that a food transport container is physically sealed with security seals on the way from the cleaning station to the loader and from the loader to the recipient.
All points where it is possible to contaminate the product, for example, the manholes, hose boxes, air filters, pressure lines, loading and unloading lines, valves, etc. are physically secured.
Although seals do not prevent sabotage, they do indicate whether manipulation has taken place or not.
These measures now do not just apply is not longer only needed to food transport, but also to the delivery of animal feed and chemicals.
Here, too, an attack would cause considerable damage to the industrial supply chains and the civilian population and spread chaos. Food defence must now include food, feed and chemical Defence.
Human error
So what does that mean in practice?
It is important for those involved to know how to seal correctly and how to ensure the correct number of seals are in the correct positions.
Unfortunately, even now these minimum requirements have not been implemented correctly in practice.
It can be commonly observed that the cleaning station gives the relevant driver the number of seals that the driver requests when registering.
This is done without the cleaning station having checked whether the number of seals issued corresponds with the number of items to be sealed on the transport container. This is difficult to do without greater digitalisation.
Many drivers like to collect a few "spare seals" in their cab because if a seal is missing at the loading or unloading point, this can lead to the goods not being accepted.
To avoid this, "replacement seals" have proven to be very useful from the driver's point of view.
Therefore, it is very easy for a driver to replace a damaged or missing seal.
Another problem with the seals is the issue surrounding error-free transmission of the identification numbers of each individual item.
There are always reading and writing errors when transferring these numbers to the documents used.
Cleaning stations and producers should not leave it up to the driver to apply the seals correctly, or to check them for integrity. The seal ID should be able to be transmitted digitally and without errors. Only then will the system serve its purpose.
Of course, sealing the transport containers alone is not enough to comprehensively protect the critical infrastructure.
To ensure security, protect the critical infrastructure and avoid errors, ENFIT has developed the digital blockchain technology with which each transport container can be clearly identified, via the GID = Global ITEM ID.
With the driver app producers, cleaning stations and depots can clearly digitally identify the driver, the transport container and the seal numbers as soon as they enter the factory gate.
ENFIT has also developed a special risk analysis, according tot he CAVER + Shock method (FDA) and a corresponding training programme for the protection of critical infrastructure for producers, logistics and transport companies, cleaning stations and depots and offers both to interested companies.
For more information: Visit: enfit.eu