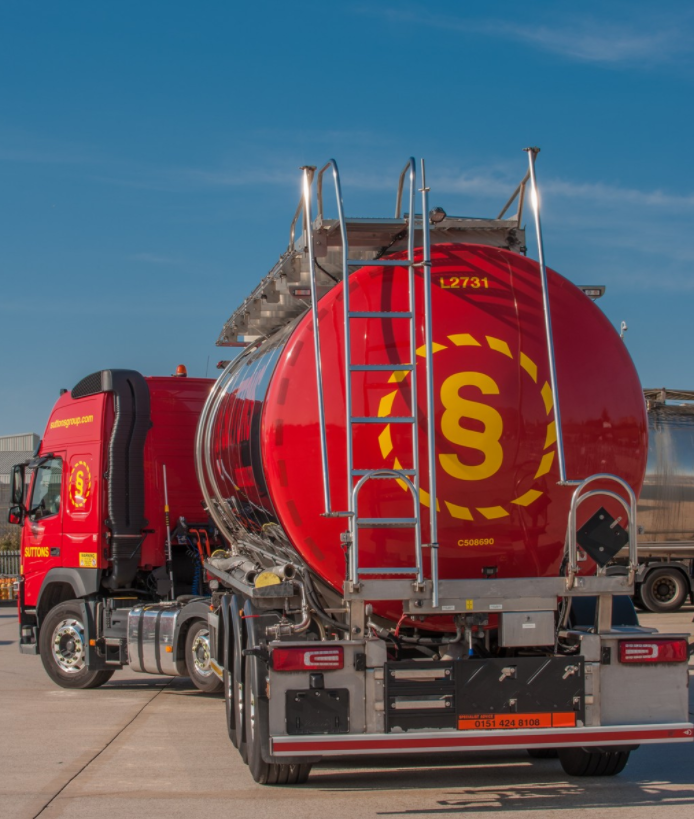 Suttons experienced what was a described by many journalists as a “logistics nightmare” when a growing list of countries closed their borders to Britain due to fears of a new, highly contagious, strain of coronavirus last month.
This caused travel chaos, fears of food shortages and panic surrounding other implications on supply chains.
With a significant contract with Rain Carbon potentially at risk if borders were closed, Paul Morrill, transport planner, and Michael Morrison, regional operations manager, based in its Hull depot, built up a relationship with a Belgian based haulier, Transport Van Heesvelde, to deliver on behalf of Suttons if needed, during the first UK lockdown in March last year.
When France shut its borders to the UK on 21st December, the pair acted quickly to avoid any disruption for our customers.
They organised the procurement of equipment for Transport Van Heesvelde so that they could discharge their tanks when it reached them and arranged the necessary insurance to ensure safety remained a top priority.
Morrill amended the tank bookings from Hull to Killingholme at the last minute and was able to arrange for the tanks to be collected from Zeebrugge and discharged at Rain Carbon’s site in Zelzate.
Through the pair’s hard work and initiative they ensured that British Steel could provide tar to Rain Carbon.
The tar – which is a by-product – is loaded from British Steel’s plant at a very high temperature which cools over time, so reacting quickly was crucial in order to avoid the tar solidifying and being unable to be discharged, causing significant implications.
They epitomised the Suttons core values of “personal responsibility” and “customer focus” during this difficult time and went above and beyond to ensure the safe and swift delivery for Rain Carbon. 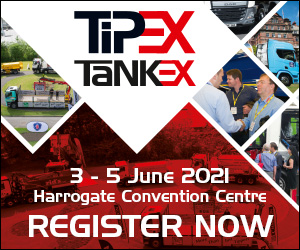